We visited the Maasai Mara National Park in Kenya for our safari and stayed at a tented camp called Ilkeliani. A tented camp is glamping, with running water, real beds in the permanent tents and nice common rooms to hang out in. Our driver and guide Joseph picked us up in a Toyota Land Cruiser with a pop-up roof so we could see out the top on our game drives. 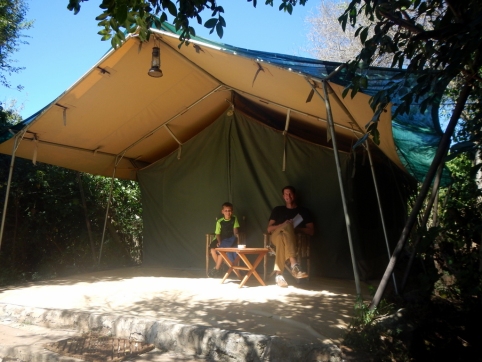 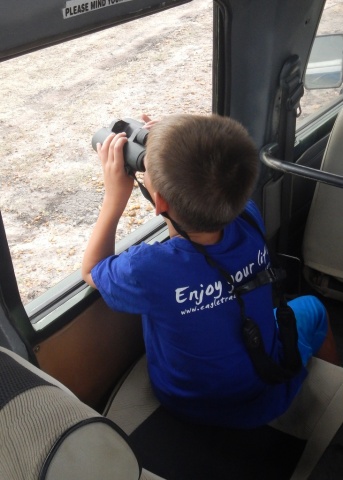 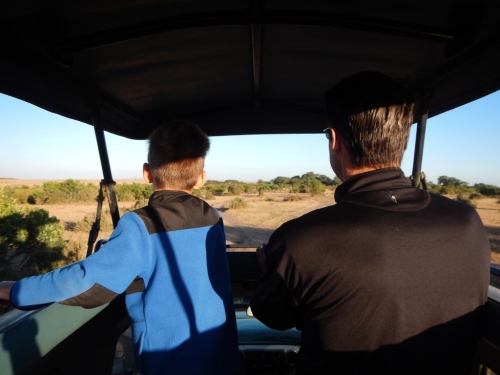 Before we even got started on our first game drive, we hit a boulder in the road and our shock absorber bushing came off. We got to visit a local garage in a nearby village to get it fixed. When we got into the park, we saw tons of animals including four of the Big Five. Over the three day trip, we saw: hippos, zebras, gazelles, lions, cheetahs, leopards, topis, crocodiles, elands, baboons, warthogs, giraffes, elephants, monitor lizards, cape buffalos, mongoose, antelopes and vervet monkeys. 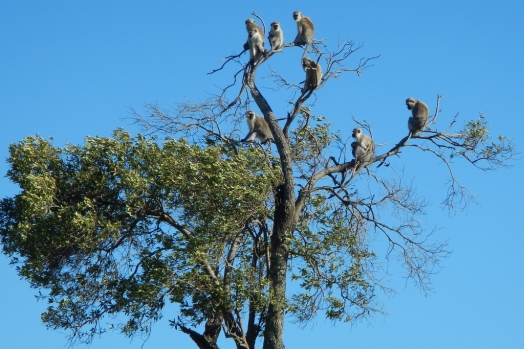 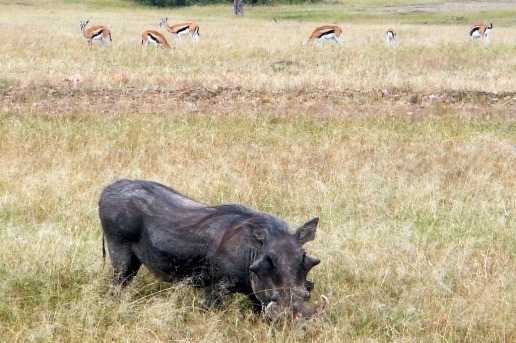 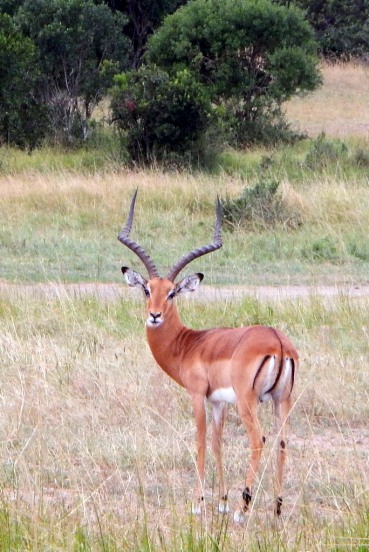 Because of the time of year we went, there were lots of babies being born. We saw a gazelle that was less than 30 minutes old. It could barely walk. We saw two lionesses with six cubs, a mama and baby elephant and many warthog families. My mom thinks warthogs are funny! We also saw a cheetah and her cub up close lying in the road. We were less than 30 feet away. 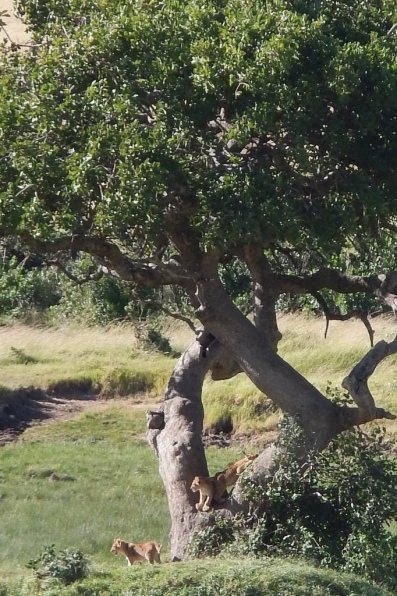 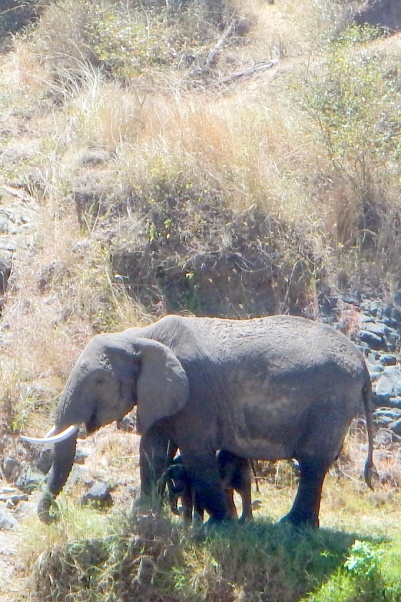 Dad was able to spot a leopard lying in a far away tree, which was really cool. Other trucks came from all over the park to see it since they are rare to find. We also stopped by an airstrip and saw a plane take off. We searched for many hours for a black rhino, but there are only 71 left in the park. We never saw one. 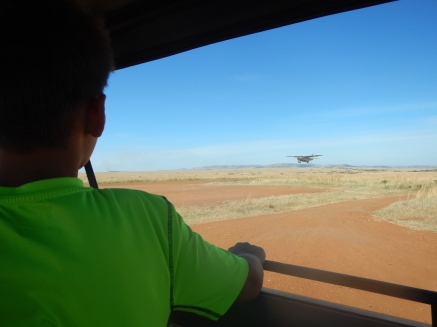 I really liked riding in the truck on our game drives. We could stand and hold on, looking through the open top. We saw so many different kinds of animals and how they live together on the savannah.

We stopped at the Giraffe Center on the way home. It’s a preserve for Rothschild giraffes and you can feed and even kiss them! I love all the animals we’ve seen in Africa. 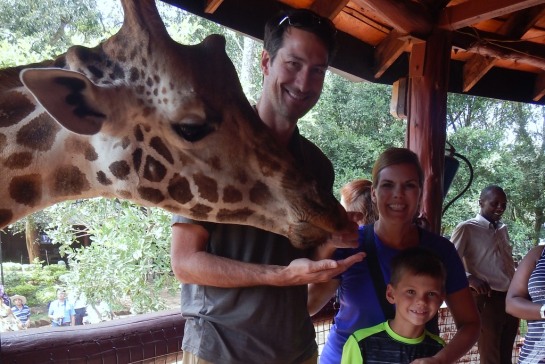 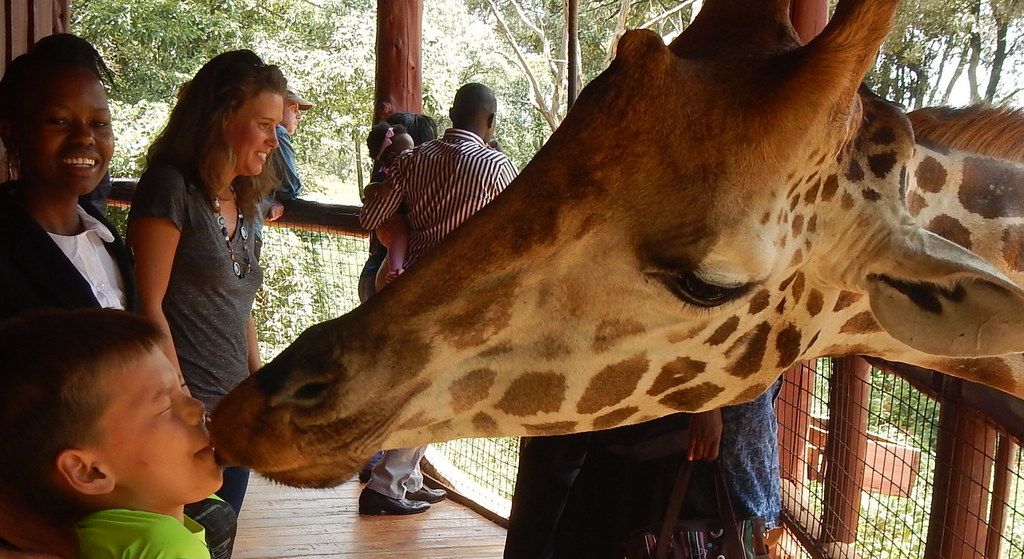 17 thoughts on “Hakuna Matata in the Maasai Mara”