Two days ago we drove to a town called Mostar in Bosnia-Herzegovina. Bosnia-Herzegovina (they call it BiH for short) used to be part of Yugoslavia. Bosnia comes from the Bosna river that flows through the country and Herzog means “a duke” in German.

In Mostar, there is a famous bridge that locals jump off of 75 feet above the river below. People love to see them jump, so they pay them $35 to get them to go. Even though it was very cold, we saw a teenage boy jump! 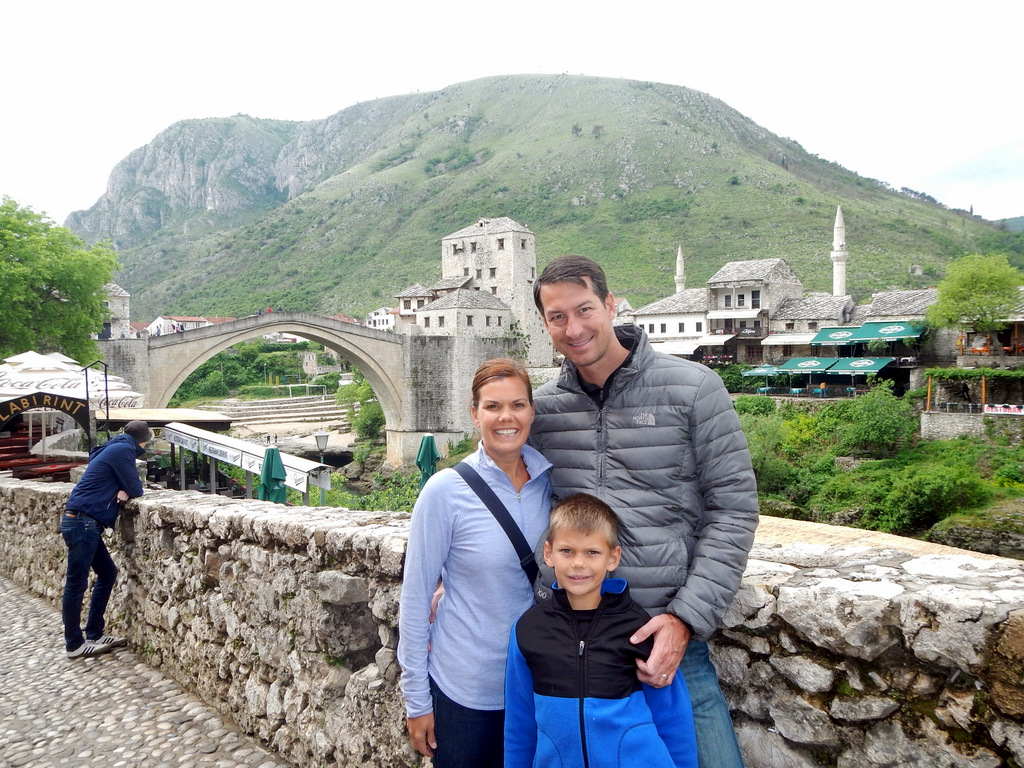 Yesterday we drove to Sarajevo and while we were driving it was snowing!!! I got to play in it for five hours and it snowed all day long. 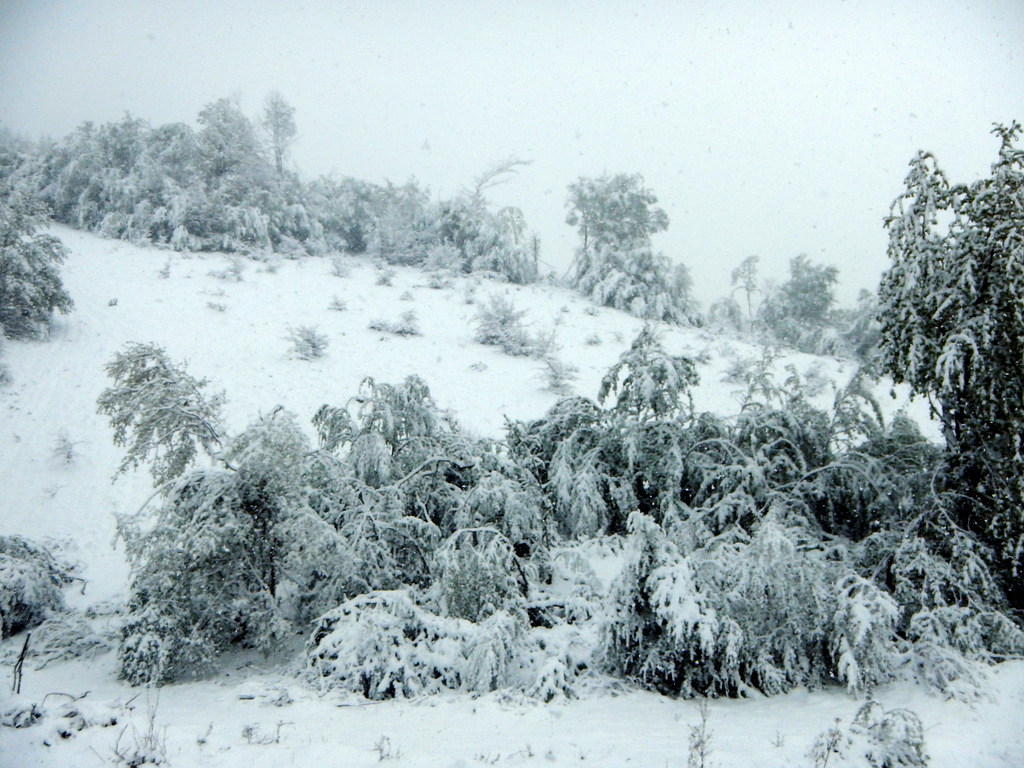 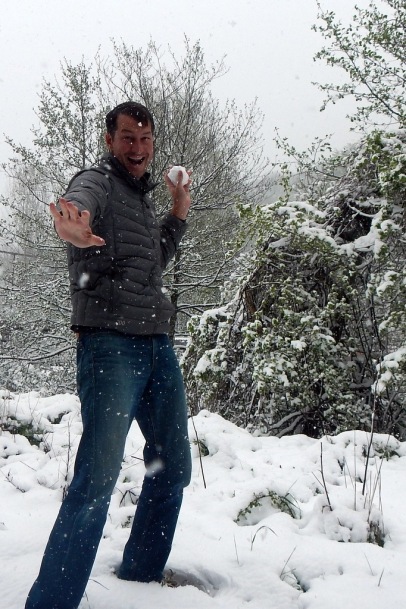 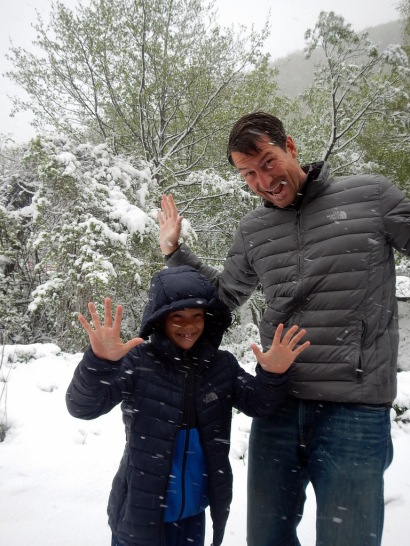 Today we took a walking tour of Sarajevo. Our tour guide told us about the war that happened here from when he was 7-11 years old. Sarajevo means “palace in a big field”. It was sad to see many buildings still damaged from the war. But the people are very nice and determined to forgive but never forget.They have painted places in the sidewalks where bombs hit to remember and they call them Sarajevo roses. Men play giant chess in the park every day and I’m hoping to join them while we are here! It’s very safe here now and we enjoyed visiting the city. 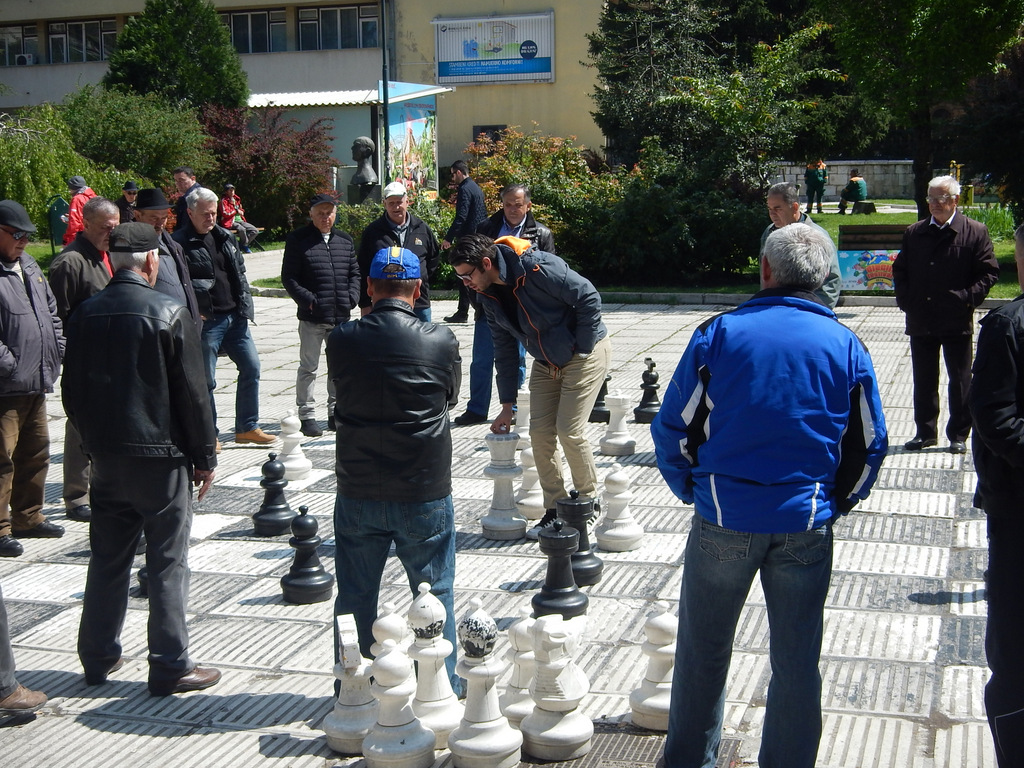 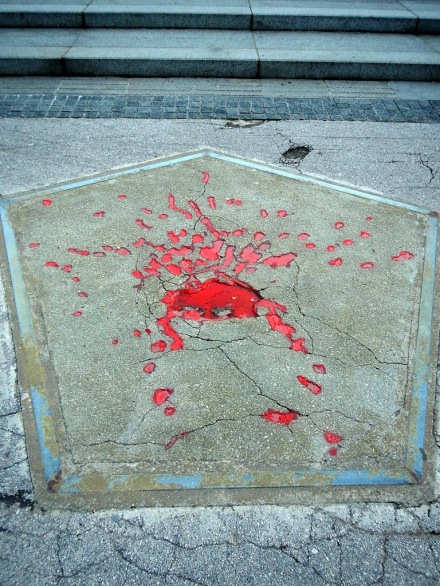